The Basics of Polio and Why It’s Making a Comeback

When a healthy 20-year-old in Rockland County, New York, presented in an emergency room earlier this year with sudden leg paralysis, the diagnosis of polio took the medical world by surprise. After all, the U.S. was declared free from polio in 1979. But over the last several months, poliovirus has turned up in wastewater in New York, London and Israel. And recently, the World Health Organization (WHO) put the U.S. on the list of countries where poliovirus is actively circulating. So why is this debilitating and potentially deadly disease making a comeback?

Polio, or poliomyelitis, is a highly infectious disease caused by the poliovirus. The majority of people infected with poliovirus are asymptomatic. About 25% of those infected will experience flu-like symptoms, such as sore throat, fever and fatigue. Between 1%–5% develop a form of viral meningitis, which is inflammation of the covering of the brain and spinal cord. Some people experience long-lasting neurological symptoms, such as a tingling "pins and needles" sensation in their legs and feet. Up to 1% of cases result in paralysis, sometimes so severe that they lose the ability to breathe.

There is no cure for polio. The best approach to handling a resurgence of the disease, according to Robert Jacobson, M.D., a pediatrician and population health science researcher, is prevention. Dr. Jacobson is the medical director for the primary care immunization program at Mayo Clinic. For decades, he says, the work addressing polio has focused on eradicating the virus through mass vaccination campaigns.

How is polio spread?

"The problem with polio is most people who get infected don’t know they’re infected and that they’re spreading the disease," says Dr. Jacobson. "Only one percent actually get the paralytic disease. And the people most likely to spread it are still in diapers, so babies and toddlers." The poliovirus is typically spread person to person, through what scientists call the "fecal-oral route," which involves contact with feces from an infected individual.

If polio is so dangerous, why haven’t we heard much about it until lately?

In the 1940s and 1950s, summertime epidemics would leave as many as 20,000 people a year paralyzed. "When parents heard about outbreaks in the community, they would keep their children indoors all summer — they weren’t allowed to go to the parks, weren’t allowed to go to the swimming pool," says Dr. Jacobson. In 1954, when medical researcher Jonas Salk developed the first polio vaccine, parents signed up in droves for the randomized clinical trial. More than a million young children participated.

That vaccine, which proved to be effective, contained an inactivated form of the poliovirus. In 1960, another researcher, Albert Sabin, invented a different vaccine that used a live but weakened form of the virus and could be delivered orally. This vaccine allowed for mass vaccinations, or so-called Sabin Sundays, to be held across the U.S., where entire neighborhoods lined up at churches and schools to get sugar cubes infused with the oral polio vaccine.

Why is polio making a comeback?

The oral vaccine enabled immunity against polio virus to ripple throughout the population. People who received the oral vaccine shed the live but weakened polioviruses in their stool, and those viruses could, in turn, infect and effectively boost the immunity of those around them through a process known as "passive inoculation." However, on rare occasions, the weakened strain would mutate to regain its strength, causing illness and paralysis.

The U.S. vaccinated millions of people a year and would see an average of nine cases of paralytic polio per year due to the vaccine. For a while, that was considered a risk that was justified, says Dr. Jacobson, because the country was dramatically reducing the number of cases of the wild form of the disease.

In 1990, with the disease spread eliminated in the U.S., public health authorities recommended switching back to the inactivated, injectable form of the vaccine. But in other countries where poliovirus remains endemic, the live oral polio vaccine is still in use — because of its ability to provide boosting of those caring for the vaccinated person.

These days, most cases of polio in the U.S. come from people who became infected with the poliovirus while traveling abroad. So it raised alarms when a case appeared in New York in an unvaccinated man who hadn’t traveled at all. "That person was one of the 'one-percenters,' who developed full-blown paralytic polio," says Dr. Jacobson. "Most likely, the odds were dozens if not hundreds of others in the community were also infected but had no idea."

Should we worry about the resurgence of vaccine-preventable diseases like polio and measles?

Vaccination rates have dropped in several communities in recent years, and such preventive services took a particularly big hit during the pandemic. In some parts of Rockland County, where the case of paralytic polio was found, the polio vaccination rate for 2-year-olds is as low as 37%. These low vaccination rates provide an opening for the virus to spread unchecked throughout a community.

What can people do to protect themselves?

The polio vaccine is highly effective. According to the Centers for Disease Control and Prevention (CDC), two doses of the inactivated, injectable polio vaccine are 90% effective against paralytic polio; three doses bring that number up to nearly 100%.

Dr. Jacobson’s research focuses on population-based interventions to improve the uptake of vaccines, such as polio, HPV and COVID-19. His team is advising health care professionals to make strong recommendations that children receive all of their vaccines on time, including polio. "I am very worried about communities and physicians who are making vaccination sound like an option as though we have reasonable ways of preventing the disease other than with vaccines. But we don’t," Dr. Jacobson says.

Current recommendations for polio vaccination involve three doses over the first two years of life and a booster dose given to young schoolchildren. The vast majority of adults, Dr. Jacobson says, were vaccinated against polio as children and are protected against infection. They do not need additional doses as an adult. However, those adults living in an area that is experiencing a local outbreak, such as Rockland County or one of the other high-risk counties in New York, should consider getting a booster to shore up their immunity against the poliovirus.

In the rest of the country, he says, the focus should remain on the most vulnerable people: "Most of us don’t need to do anything other than support the vaccination of our children in our community." 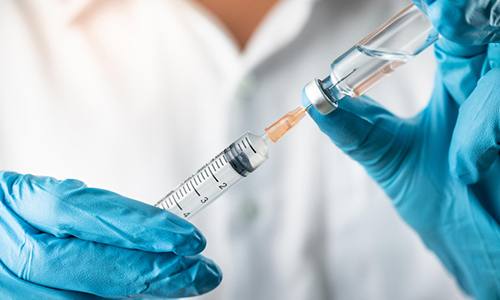 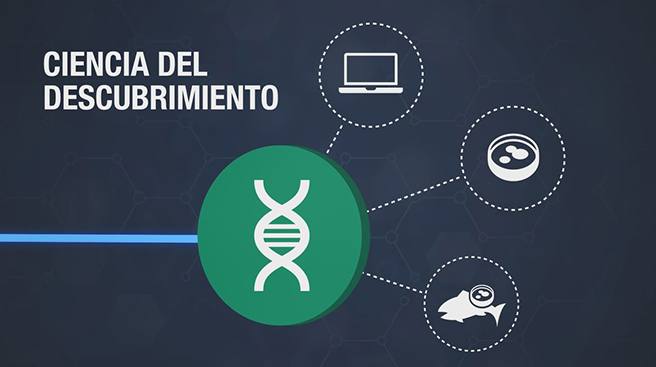 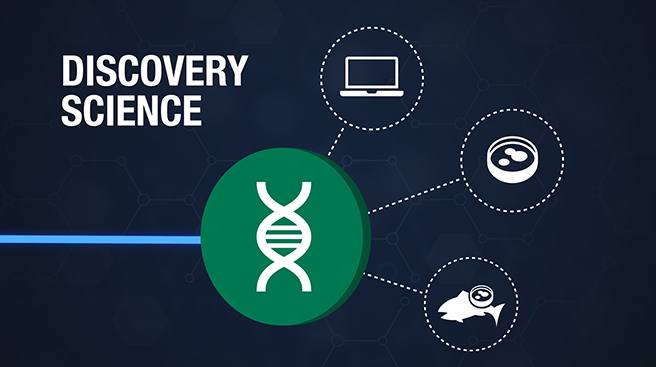 Explainer: What happens in medical research before clinical trials begin?

When scientific advances burst into the news, such as a new medication to treat COVID-19 or a new concept like CRISPR for gene editing, people ...