In a new study, Mayo Clinic in Florida researchers and collaborators have found that the antiviral medication Paxlovid reduces the risk of hospitalization in patients with inflammatory bowel disease (IBD) who become infected with COVID-19, compared to patients with IBD who did not receive this medication. The findings were published in the journal Clinical Gastroenterology and Hepatology. This study is the first to show data on the use of antivirals for the treatment of COVID-19 in patients with IBD.

IBD encompasses a range of disorders involving inflammation of the digestive tract, including ulcerative colitis and Crohn's disease. Symptoms for both conditions can include diarrhea, rectal bleeding, abdominal pain, fatigue and weight loss.

The researchers aimed to compare outcomes of patients with IBD who received antivirals for COVID-19 with those who didn't, and with non-IBD patients who received them. The retrospective study was conducted with technology providing real-time access to de-identified electronic health records of 78 million people. The researchers analyzed data for patients who took either nirmatrelvir/ritonavir (Paxlovid) or molnupiravir (Lagevrio) for COVID-19. The Food and Drug Administration has made both drugs available under an emergency use authorization.

"The research suggests use of the antiviral study drug in patients with IBD at high risk of developing complications with a COVID-19 infection, as it may reduce the risk of hospitalization and death," says Jana Al Hashash, M.D., a gastroenterologist at Mayo Clinic in Florida, and first author on the paper. 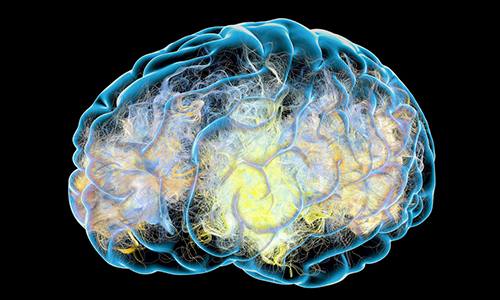