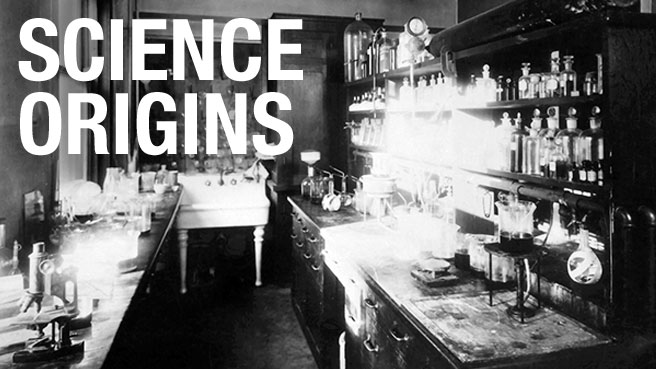 LONDON, England, 1831 --- New terminology for a feature in cells was introduced at a recent Linnean Society meeting by Dr. Robert Brown, a Scottish Botanist well known for his collections of new species recovered during his recent expedition to Australia.

Although this cellular structure has been observed before, it is Dr. Brown who can now be credited with assigning a name to this object.

This new structural feature of the cell which appears to form the kernel presents itself as a globule near the center.  It can only be detected using light magnified up to 200 times that of normal vision.  Dr. Brown originally referred to this oval figure as an areola, but consensus seems to be that the term nucleus will end up being the preferred appellation. It is unclear what the functionality of these tiny structures might be and what new materials they may contain.

Dr. Brown’s choice of the word nucleus is an interesting one as this term has been in used since 1668 to describe the bright core at the head of a comet, such as the famous progeny of Dr. Halley.  In addition, Physicists have been using this word to describe the central part of the Earth as well as the brighter central part of a galaxy for quite some time now.  And recently the Biologists who are never to be bettered used the term nucleus to describe a discrete collection of neurons in the central nervous system. Perhaps we need to focus on the central point of this development. One can certainly anticipate that the Chemists are not to be left out once they run out of new terms to describe their atomic appendages responsible for those electromagnetic properties Michael Faraday has been talking so much about.

Let us hope that these vacuolar globules do not turn out to be optical artefacts, or mere illusions caused by some yet discovered property of light that manifests itself under the extremes of such magnification. This reporter may hold out on the acceptance of this new usage until the 1759 prediction of the return of Halley’s Comet in the next few years clearly shows what a man in this rapid time of discovery can depend on.