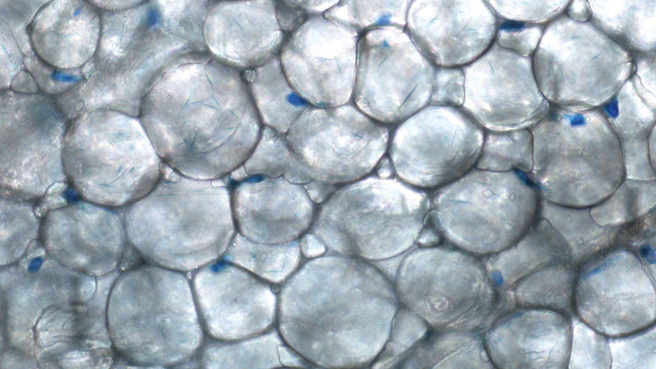 The editors of the journal Science have nominated a Mayo Clinic discovery as part of their list of scientific breakthroughs for the last year. A longer list of research firsts were posted earlier and the field has now been narrowed to five, including the senescent cell research of Mayo’s Jan van Deursen, Ph.D. and team. It is the second time the van Deursen lab has been a finalist. The editors’ decisions and the readers’ choices will be announced later in December.

Science writer Mitch Leslie wrote in his summary of the discovery that Dr. van Deursen and his team explored the role of senescent cells in atherosclerosis:

“Using mice that had been genetically engineered to kill off many of their senescent cells in response to a particular drug, the researchers let the mice chow down on a fat-rich diet for 3 months and dosed some of them with the drug. When the scientists measured the amount of fatty buildup in one of the animals’ major arteries, they found that mice purged of senescent cells carried 60% less plaque than did the other mice.” (Science 2016 Oct 28; 354 (6311):472-477)

Earlier in the year the team published findings that indicated removing scenscent cells from mice would increase their lifespan by 20 percent. (Nature 2016 Feb 11; 530 (7589):184-9) These two papers were the basis for the research being selected as a breakthrough along with others from all fields of science.

The other four finalists include the growing of human embryos in a lab dish for nearly two weeks; the development of a hand-held gene sequencer; the confirmation of gravitational waves in space; an artificial intelligence program that beat the world champion of the ancient game Go. In 2012, Dr. van Deursen was shortlisted in the same Science breakthrough rankings for more foundational work on aging in mouse models, as was Mayo’s Roberto Cattaneo, Ph.D. for his work on the spread of measles.